I was recently asked to be interviewed for the upcoming special edition 150th issue of England’s Digital Photographer Magazine. I had no control over the photo content that the designer decided to go with, but overall I was extremely happy with the end result. Apparently, as it’s going to be released in their Summer, the editor thought they should use warm photographs of mine rather than my recent cold weather ones that I would have liked in this feature. This 150th issue should be available in Australia in a month or so… it has a special plastic wrap as part of the special edition look.

Spent three days last week on King Island and shared some of my favourite locations with my good friend  and often-times workshop partner Ewen Bell, exploring new ideas and places that fit in nicely with photographic lessons. Winter was in its absolute glory! The roaring forties battered the West Coast during our stay and the wind whirled and hammered during the night. The rain fell in bucketfuls and eased off just when we needed it to…. Green as green and lush landscapes greeted us each day. The cows were fat and wanted to greet us at every stop. That 40 south degree winter  light was often just wonderful for landscape images and the coastlines were particularly spectacular. Ewen is keen to working the Island into his visually stunning Food Photography Workshops and we had discussions with Island Operators while there. Winter down here on the Bass Strait Islands is totally amazing and the bursts of low level sunshine and beautiful light just made it all the more perfect! 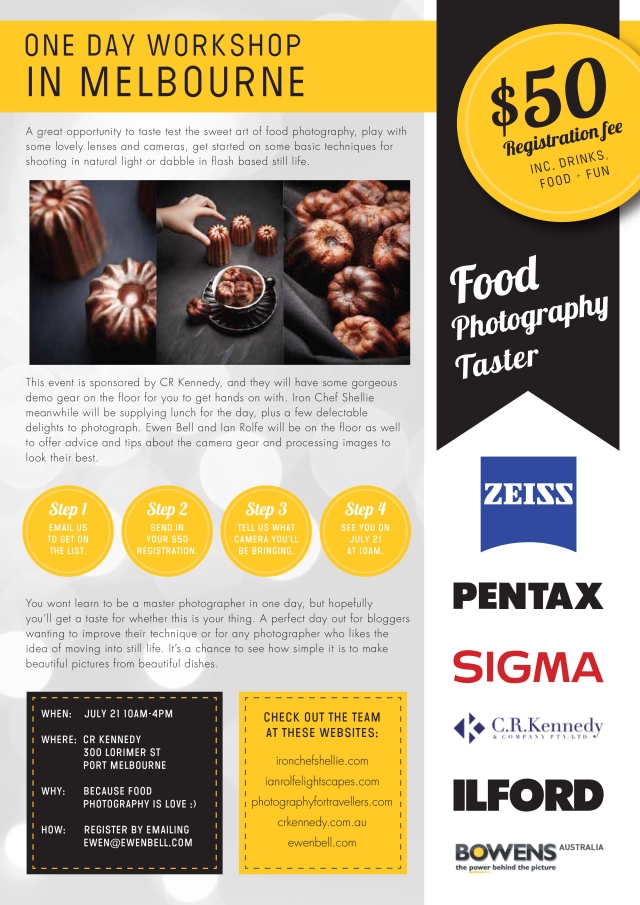