Every week my images are aquired from the stock libraries that represent my work. Most of them are used in advertising and commercial applications, hardly worthy of a mention. It sometimes amuses me where some of my photographs end up and what application they are used for. However some do stand out from the crowd and I would like to share some of these very recent images and where they went, with you. 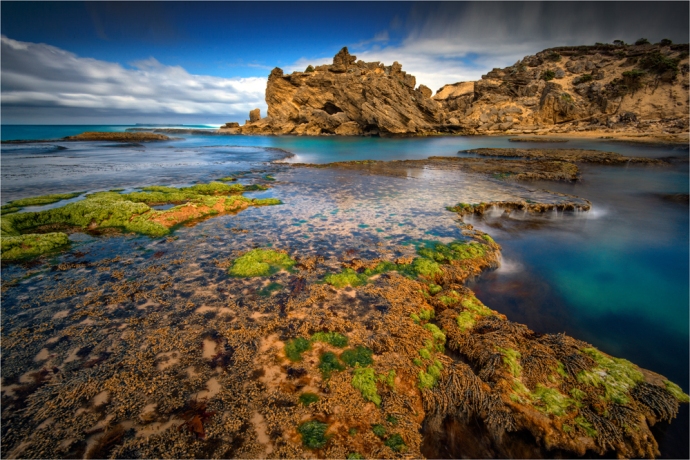 The image here was taken at “The Crags” near Port Fairy. It’s a timed exposure and was at low tide. To get this shot we had to walk carefully over the seaweed and rocks and set up near the running tidal flow. A 30 second exposure using the big stopper captured it well. This image will be used as a background to a large billboard advertising the Victorian angling Association sponsorships. 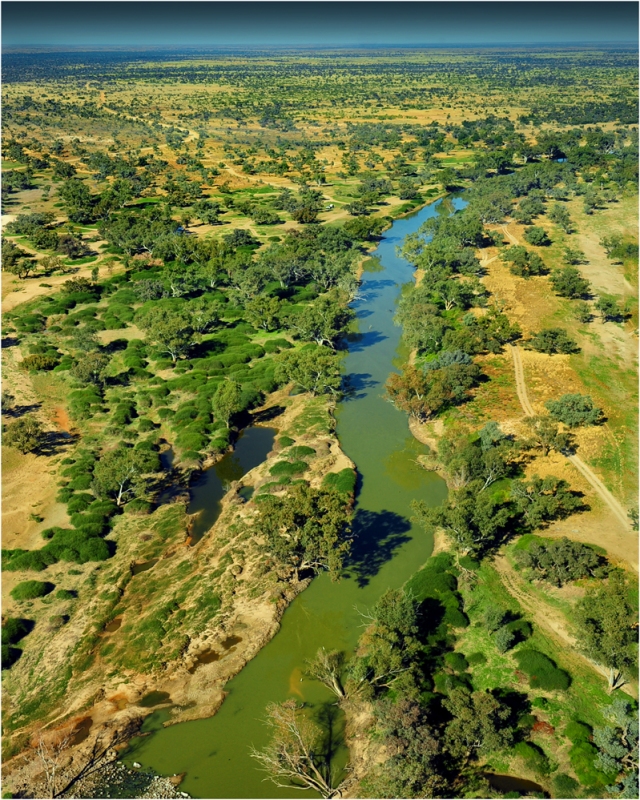 The image featured above is one that was obtained by the National Gallery of Australia for use in their recent publication to coincide with the Sesquicentennial anniversary of the Ill-fated Burke and Wills Expedition….shown below. 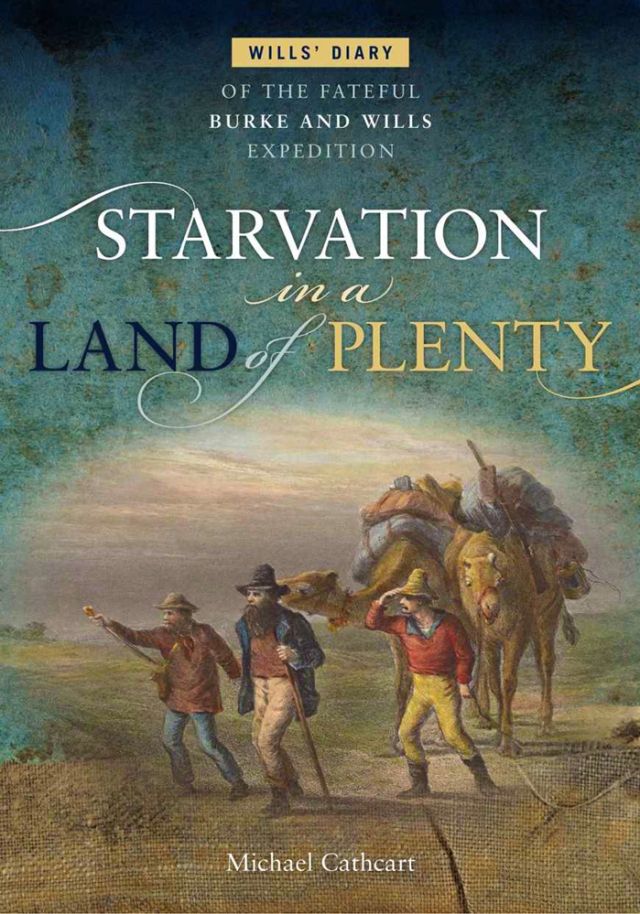 The image inserted below is a photograph taken by me many years ago down at the shipwreck coast near Port Campbell. It was a bleak winter’s day and towards the late afternoon a shaft of light came out briefly and I was able to capture a few shots before it disappeared again. This image has been purchased by a media group for a double page spread in an upcoming issue of the “Australian Women’s Day” magazine. 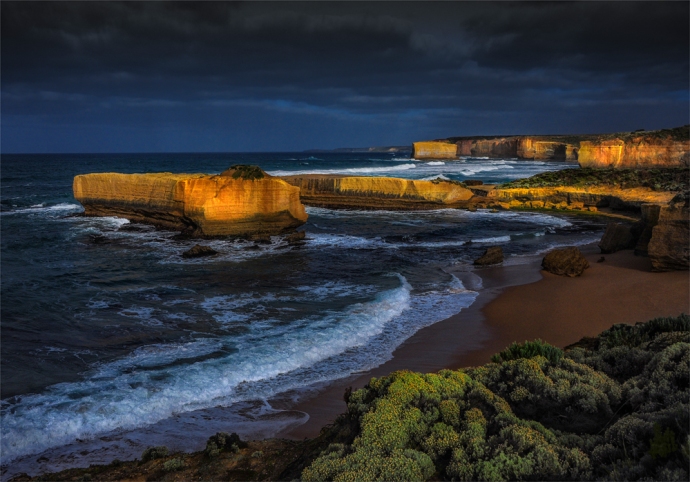 The Panorama shown below is a film stock image I shot quite a few years ago in the McClarenvale wine district. A spring day with some wild weather and as usual I was out chasing the light! A rainbow and a shaft of light was all I needed to make a wonderful panorama come alive. The film stock was Fuji Velvia and it was shot on an Hassalblad xpan camera. The image was purchased by the SA convention media and is to be blown up to 3 metres long by 1.5 metres high and be backlit and will be a feature at a wine expo in the near future.

The image below is quite special. It has been purchased by the British museum and will be archived and used as a double page spread in one of their speciality publications. I believe they are bringing out a book on Indigenous Australians. It was taken during the last period of the Lake Eyre flooding. I flew up there and spent a couple of weeks flying over the lake area and surrounding countryside including the desert regions, the dune country and the channel country of South West Queensland. This image is of the vein-like patterns seen from 1000 feet up of the small creeks that flow when the rains come to this country. 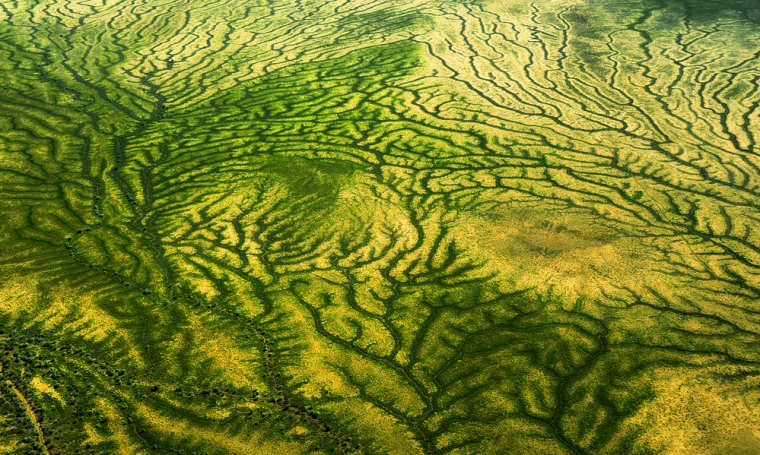 Another fantastic workshop to the amazing King Island last week. I had another eight participants with me to discover the delights this Island offers the Landscape photographer. I call these particular workshops the Wild flower specials, as indeed the blooms are spectacular. This year the Island is a little drier than other years and the blooms were not as prolific as in years gone by…. but still they were there in my favourite locations. Places I love include Badger’s box, The cove near Half Moon Bay, Cape Wickham, Black Point and Bob’s Lagoon…we also spent some time down near the wreck site of the Cataraqui and I actually found a small section of the wreckage at low tide. Everyone loved the weekend, the food was wonderful as usual and the weather charmed us with colours and warmth. We even had time for a spot of cowtography! I have not had time yet, to work on many images, so I have just popped a couple here to show you what the workshop was like… 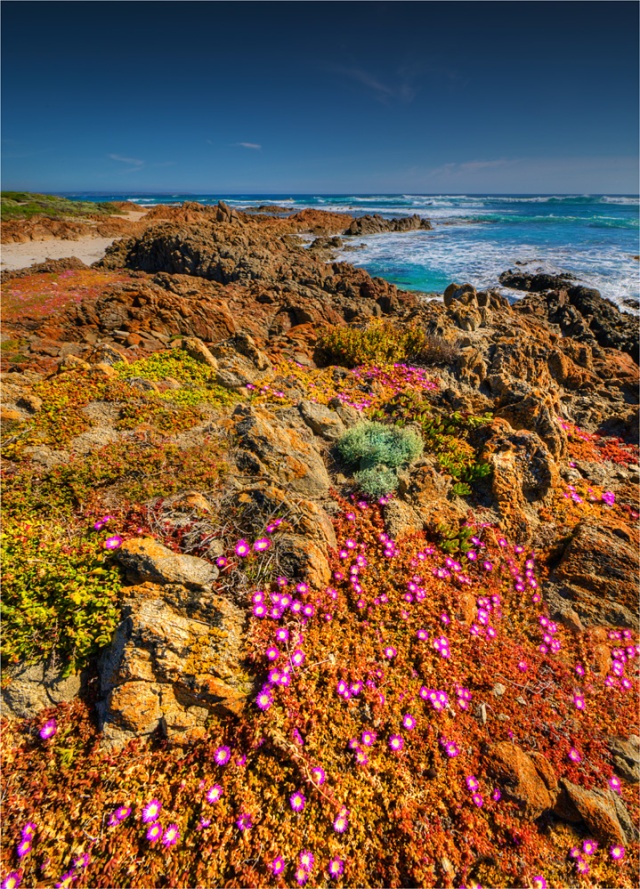 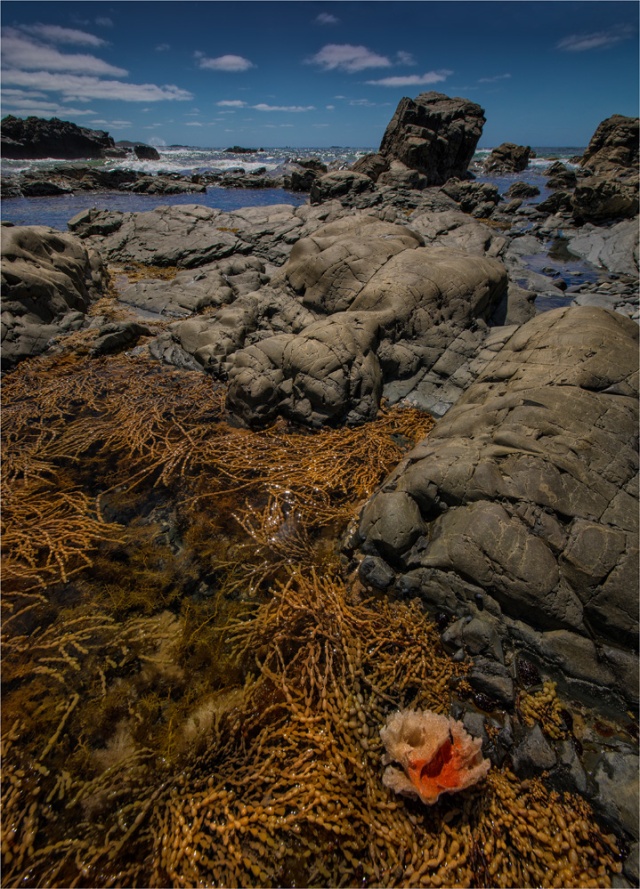 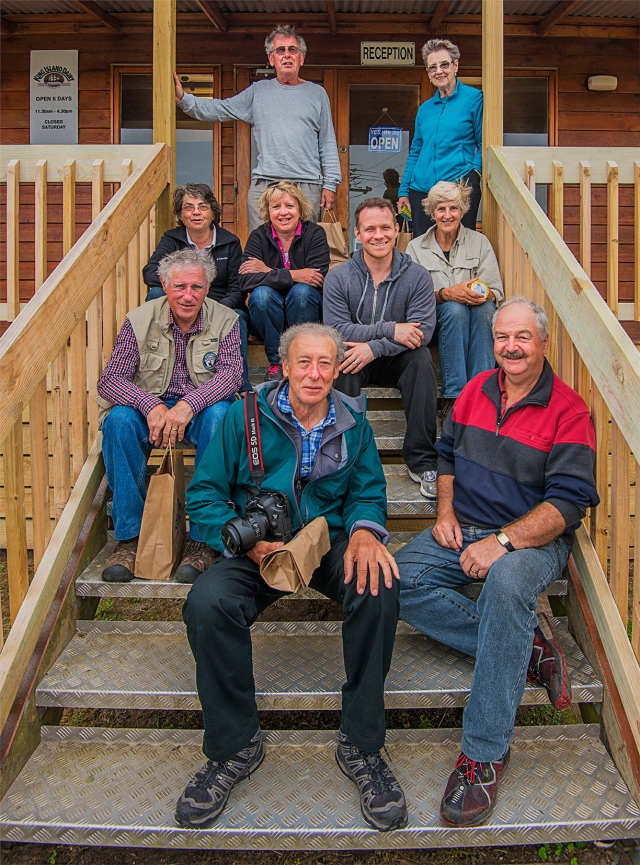 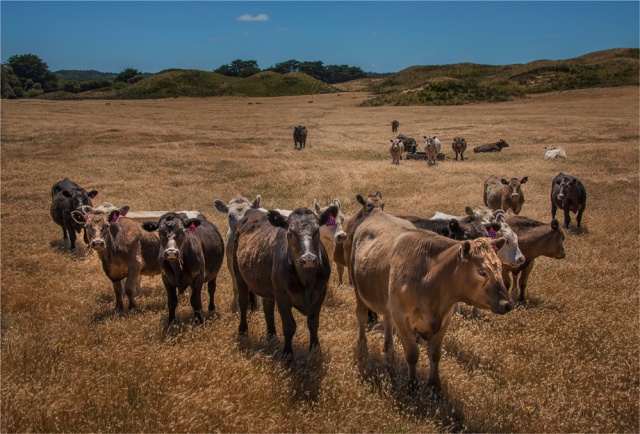 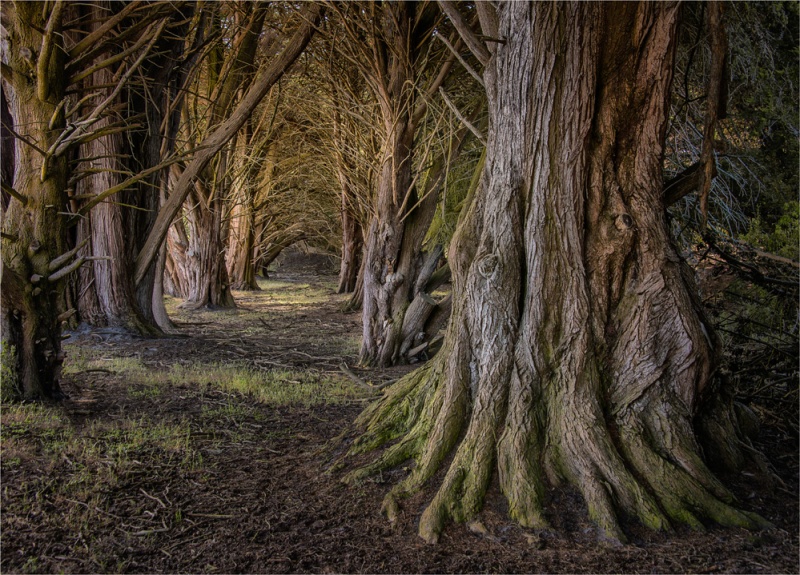