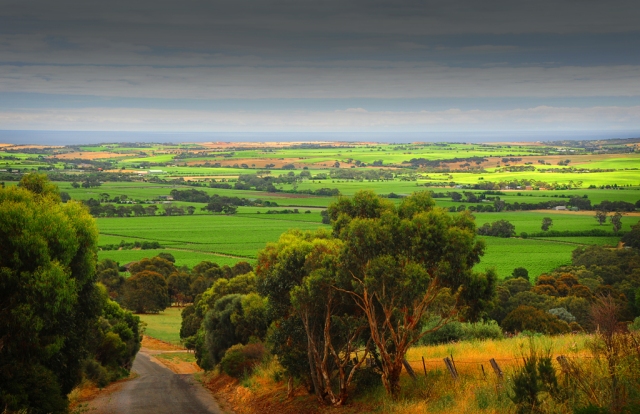 The whole of South Australia’s Fleurieu Peninsular is a Landscape Photographer’s delight and I have been here on numerous occasions. From the hinterland down to the coast its a palette of colours rarely seen in other parts of Australia.  However this is the first time I have been here in the month of November. As much of South-East Australia have received above average and much needed rainfall this year the countryside looked spectacular. I now plan to return here again and try for the month of October which apparently is even better.