I wanted to feature some of my recent photographs that have been published in British magazines of late. As I have only just returned from Great Britain, this has been the first opportunity to scan and get them ready to insert into my diary. I will add these all to my In print section as well. It was nice to be asked by the BBC in their 100th Special Issue of Countryfile to have a double page spread. the other photographic features are from Britain’s largest photo magazine, Digital Photographer and one of my desert sunsets was used for a Tamron advert featuring Travel Landscapes. 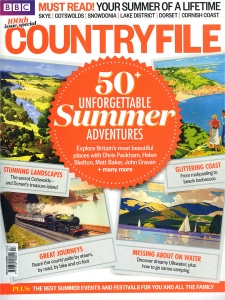 The Front cover of the BBC COUNTRYFILE magazine the 100th Special Issue. The photo used was of the Stour river from the old bridge at a village called Sturminster Newton in Dorset. The photo was a dawn shot I did last year one morning in summer… very very early!!  The other articles set out below are from recent Digital Photographer issues. It was pleasing to be asked my thoughts on being a workshop leader and the magazine featured me along with two English workshop leaders who run Photographic Landscape workshops along similar lines to me. 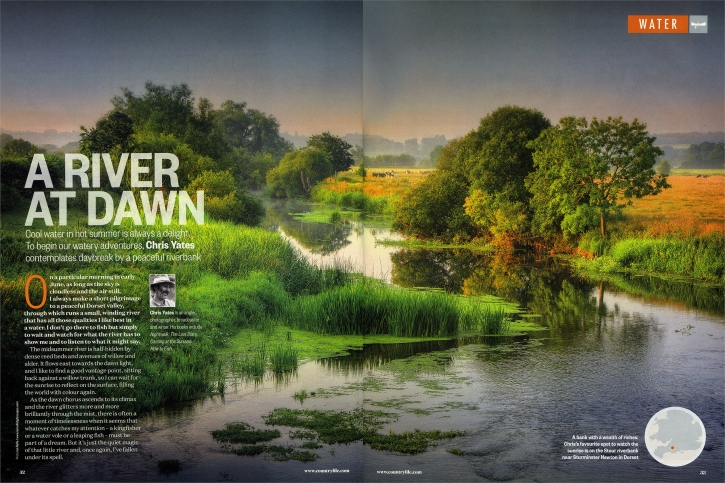 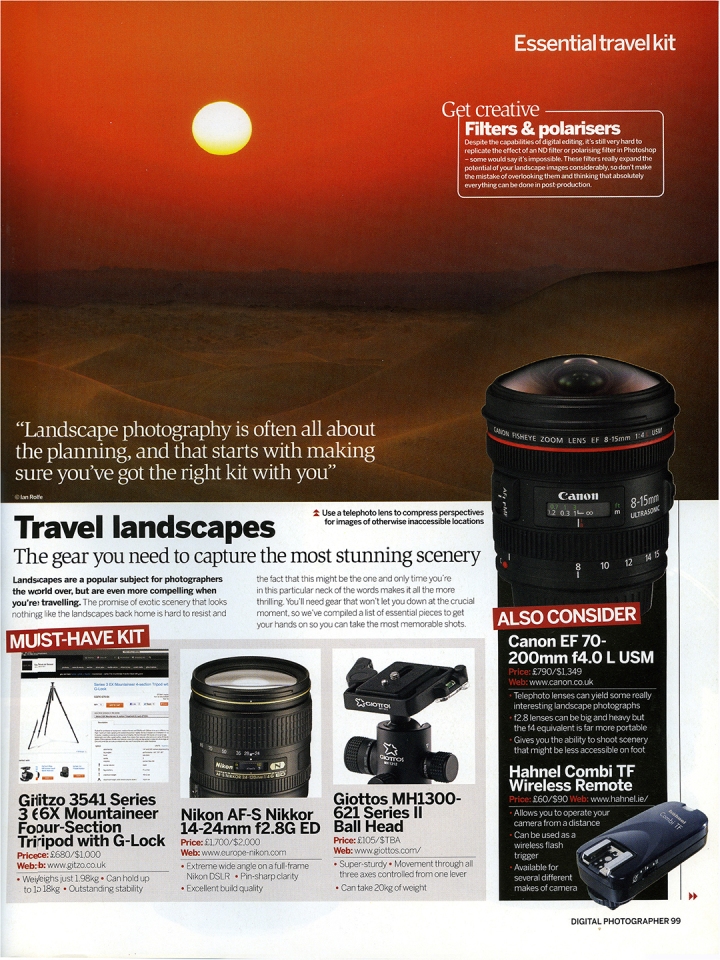 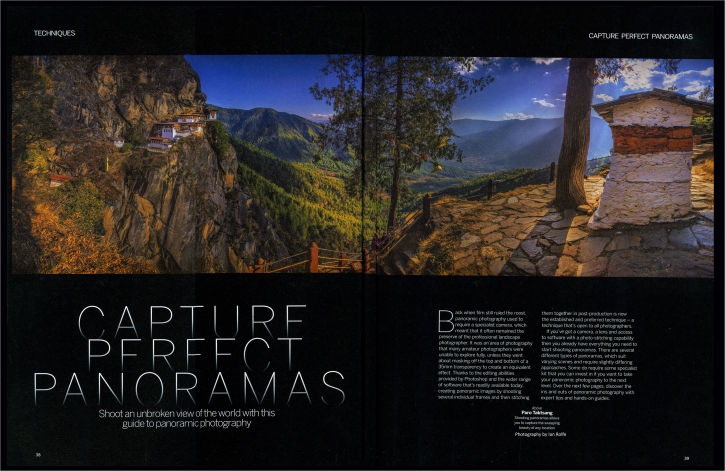 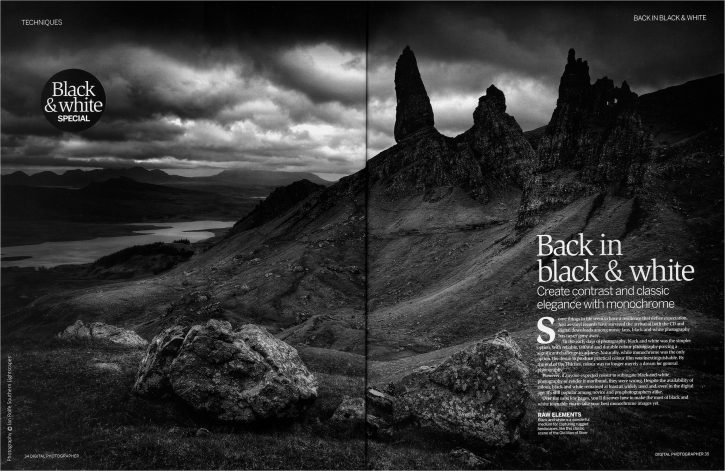 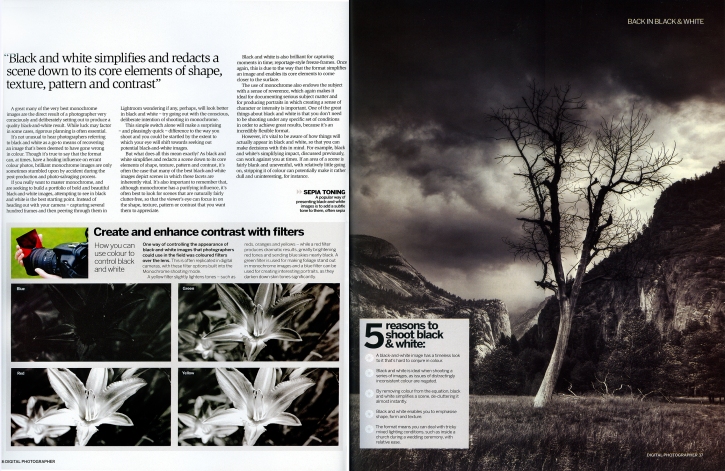 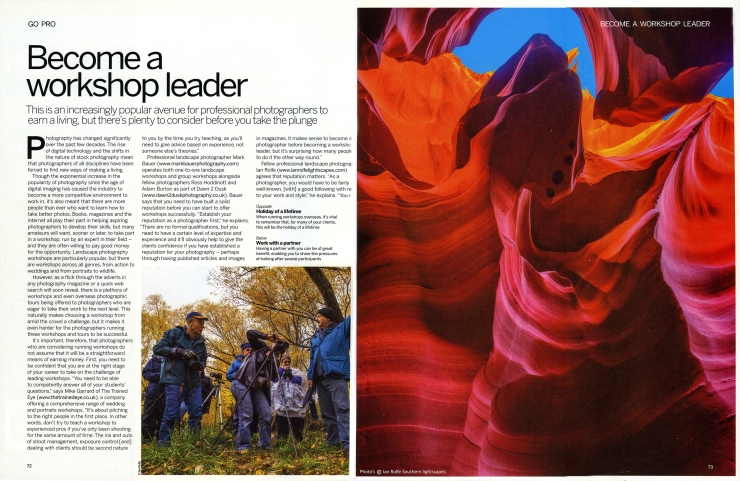 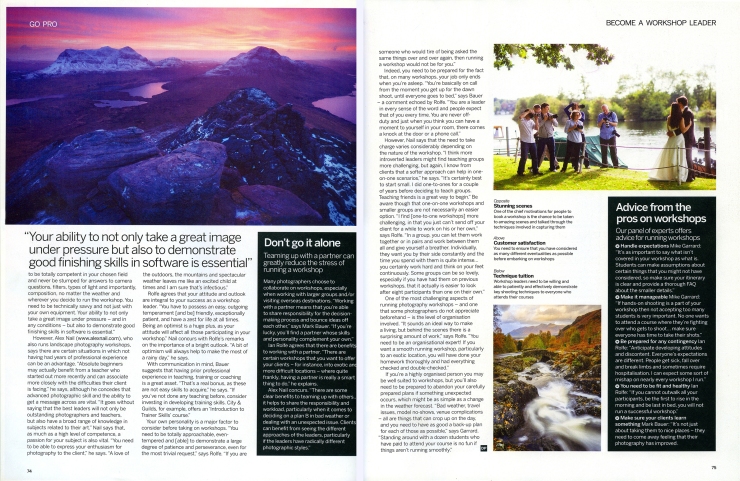