Last weekend I was invited down to the Barwon Heads and Point Lonsdale area to share some tips and advice with members of the Rosanna Photographic club. About thirty members met at Jeff Lowe’s house for a delicious Bar-B-que lunch and then we drove out to some pre-arranged spots to do some serious Coastal Photography. The weather was calm but quite cloudy and the light very soft…. but it was a great opportunity to photograph in such a way that all the scenes could be made much more dramatic than they actually were. Towards dusk there appeared some glow in the horizon which made the last of the Coastline images quite lovely. Members who attended were generally very happy with the images taken and it was great to see the club socializing and enjoying their time together. 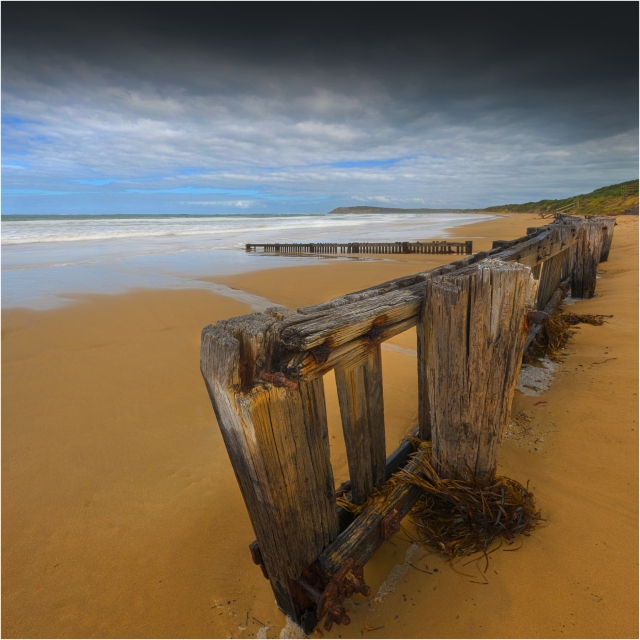 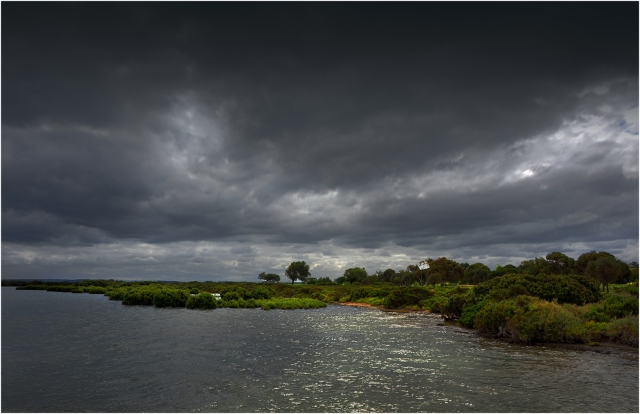 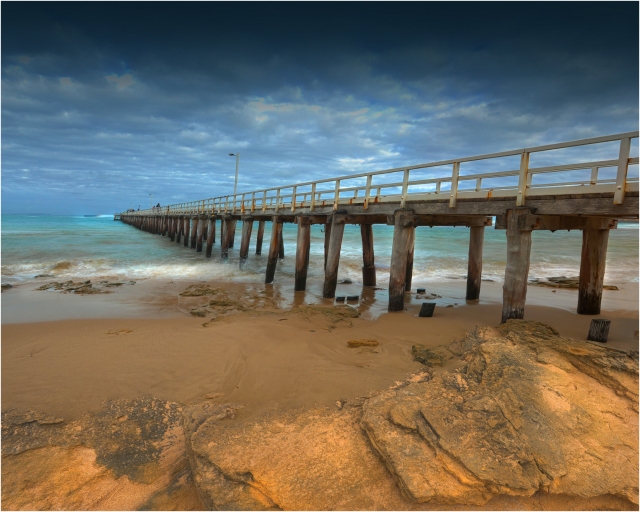 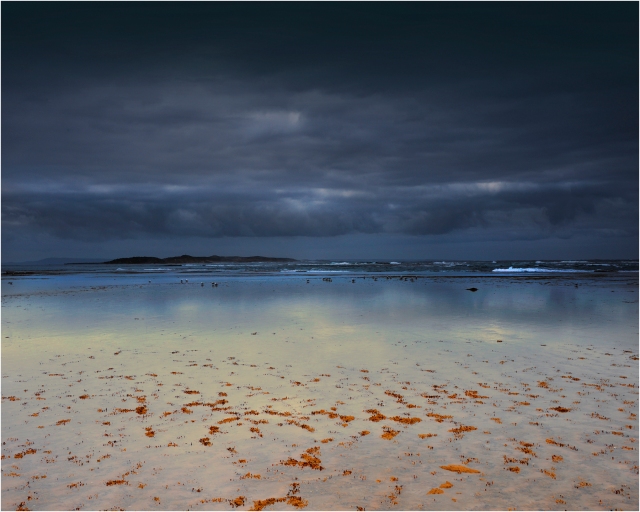 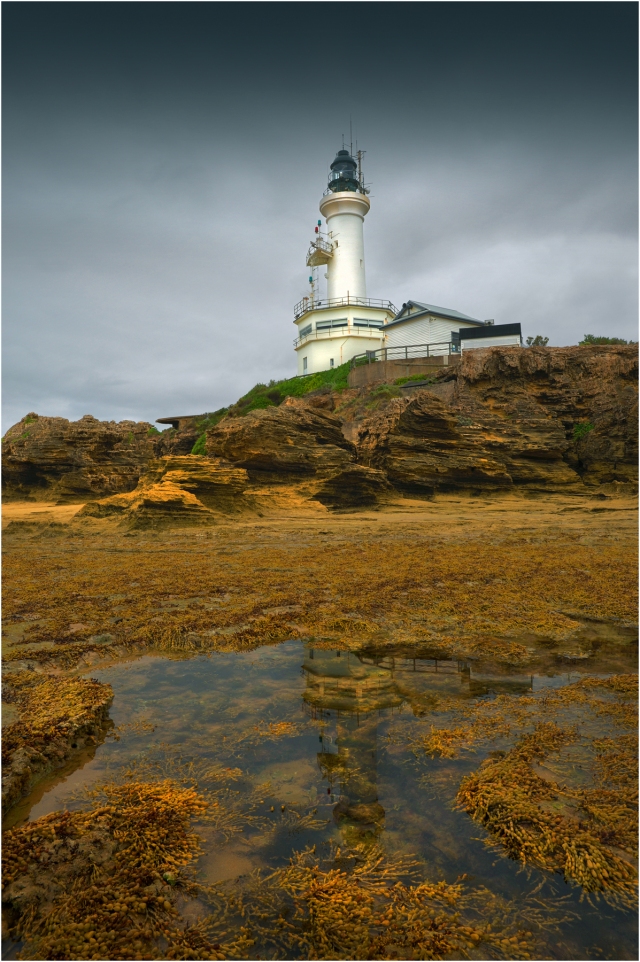 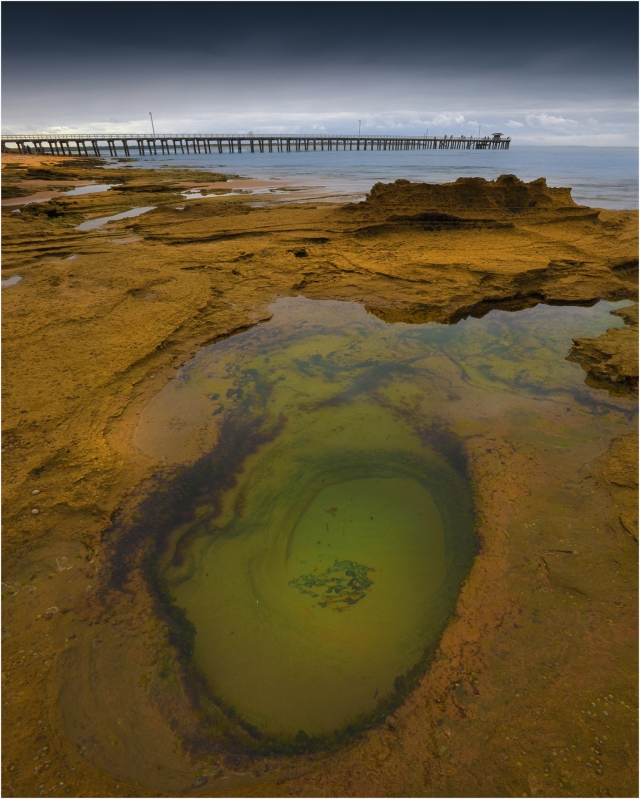