Bluebells and Manor Houses….and the Dam-busters were packed into a full day out in the magnificent rural areas around Cheshire and parts of the Peak district which border Derbyshire. Bluebells are supposed to appear in spring around early april, but its been such a cold spring up here in the midlands they are just coming into bloom now in late June! Lyme house just outside Wilmslow was the setting for parts of the famous BBC production a few years ago “Pride and Prejudice” with a magnificent manicured garden in a huge expanse of countryside. The bluebells were in abundance up around the Derwent reservoir too. This was where the boffins experimented with the bouncing bombs in WW2 to hit Germany hard. These round bombs were dropped and then bounced along the water to hit the dam wall. Its a wonderful area and the peak district deserves another look sometime in the future. 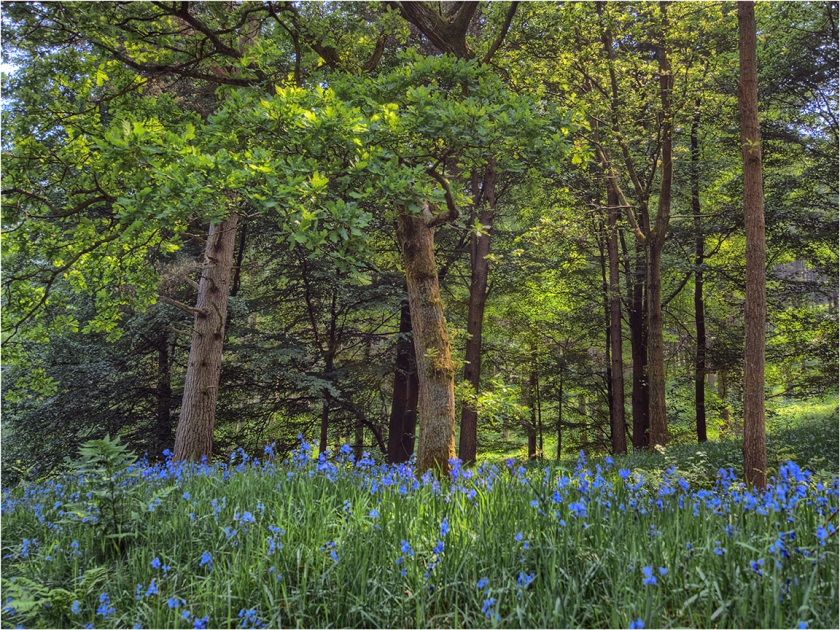